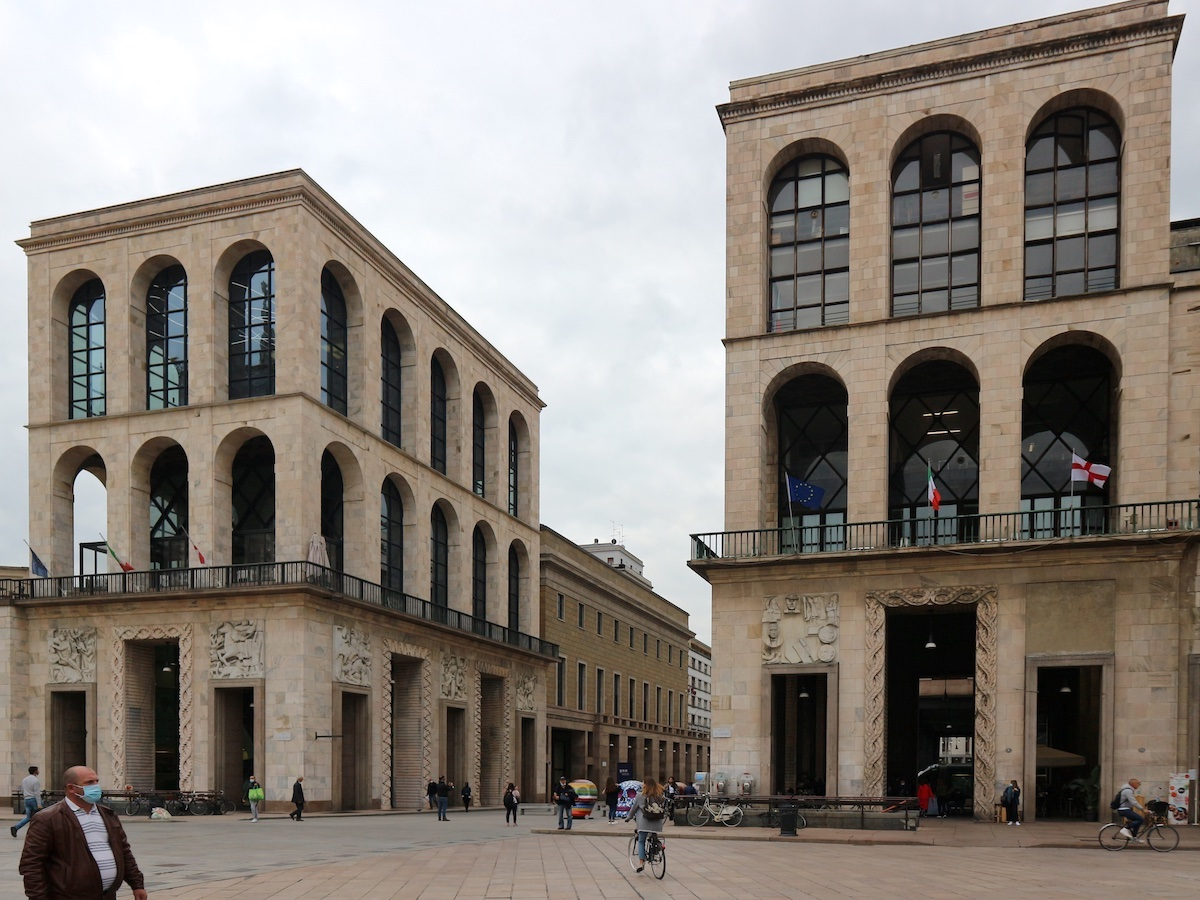 Milan, December 16 (VAGO.MAG) – The guidelines for the international design competition for the expansion of the Museo del Novecento to the second Arengario in Piazza Duomo were approved today by the Council. On the occasion of the tenth anniversary of its inauguration, which took place on 5 December 2010, the Administration announces the doubling of the Museo del Novecento, which over the years has won over 4 million visitors and has become one of the symbolic places of Milan. Born with the aim of spreading the knowledge of twentieth century art, today it houses the collections that the city has inherited and acquired over time, about six thousand works, and exhibits over four hundred of them to the public. The reconversion of the Second Arengario will lead to an increase in the Museum’s spaces by over a thousand square meters, allowing the exhibit of over 100 new works and re-reading the entire museum itinerary that currently develops in the Primo Arengario, ranging from the historical Avant-gardes to the Eighties, for thus reaching the 2000s, close to contemporaneity. The Secondo Arengario, now home to the offices of the Department of Sport and Leisure and of Municipio 1, was designed together with the twin building in the 1930s by the architects Griffini, Magistretti, Muzio and Portaluppi, as a monumental entrance to Piazza Duomo. Its conversion will allow an enhancement of the entire Arengario complex, which will thus be able to find its completeness and a new balance.

The aim of the project, entitled “NovecentoPiùCento”, is to create a single large exhibition complex dedicated to modern and contemporary arts that is able to place itself in collections, spaces and services among the main Italian and foreign museums. In fact, the development of additional services is also planned, such as a conservation laboratory, a cafeteria and a bookshop. The design must take care of all the historical, environmental, tourist and architectural implications of this transformation, since it is a historic building that overlooks Piazza del Duomo, the heart of the city not only for the Milanese, but also for tourists from all over the world.