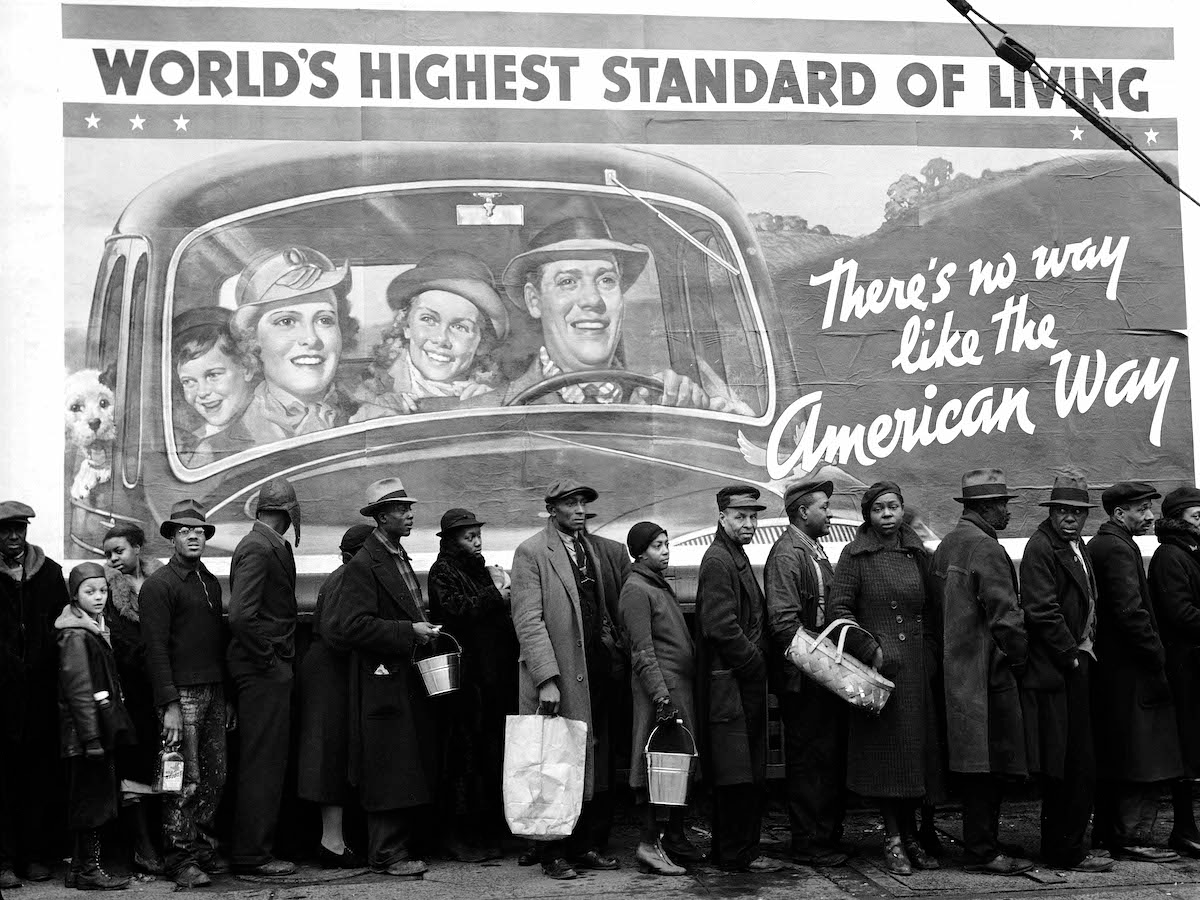 Milano, 25 settembre (VAGO:MAG) – An extraordinary retrospective dedicated to an important photographer, a great woman, to her vision and her life against the tide has been inaugurated in Milano. Palazzo Reale celebrates Margaret Bourke-White (New York, 1904 – Stamford, 1971), one of the most representative and emblematic figures of photojournalism, through a new selection of the most iconic images taken during her long career. Curated by Alessandra Mauro, the exhibition is promoted and produced by Comune di Milano|Cultura, Palazzo Reale and Contrasto, in collaboration with Life picture collection, holder of the historical archives of LIFE.

Access to the exhibition is restricted, according to the provisions aimed at protecting the safety and health of visitors. Reservations are strongly recommended. The exhibition is part of “I talenti delle donne“, the program promoted by the Department of Culture of the City of Milan dedicated to the world of women. A pioneer of information and image, Margaret Bourke-White has explored every aspect of photography: from the first images dedicated to the world of industry and corporate projects, to the great reportages for the most important newspapers such as “Fortune” and LIFE; from the visual chronicles of the Second World War to the famous portraits of Stalin first and then of Gandhi (known during the reportage on the birth of the new India and portrayed shortly before his death); from South Africa of apartheid to the America of racial conflicts and the thrill of aerial visions of the American continent. More than 100 images from the LIFE archive in New York are divided into 11 thematic groups that, in a chronological vision, trace the thread of Margaret Bourke-White’s existential path and show her visionary and narrative ability to compose dense and dazzling photographic “stories”.