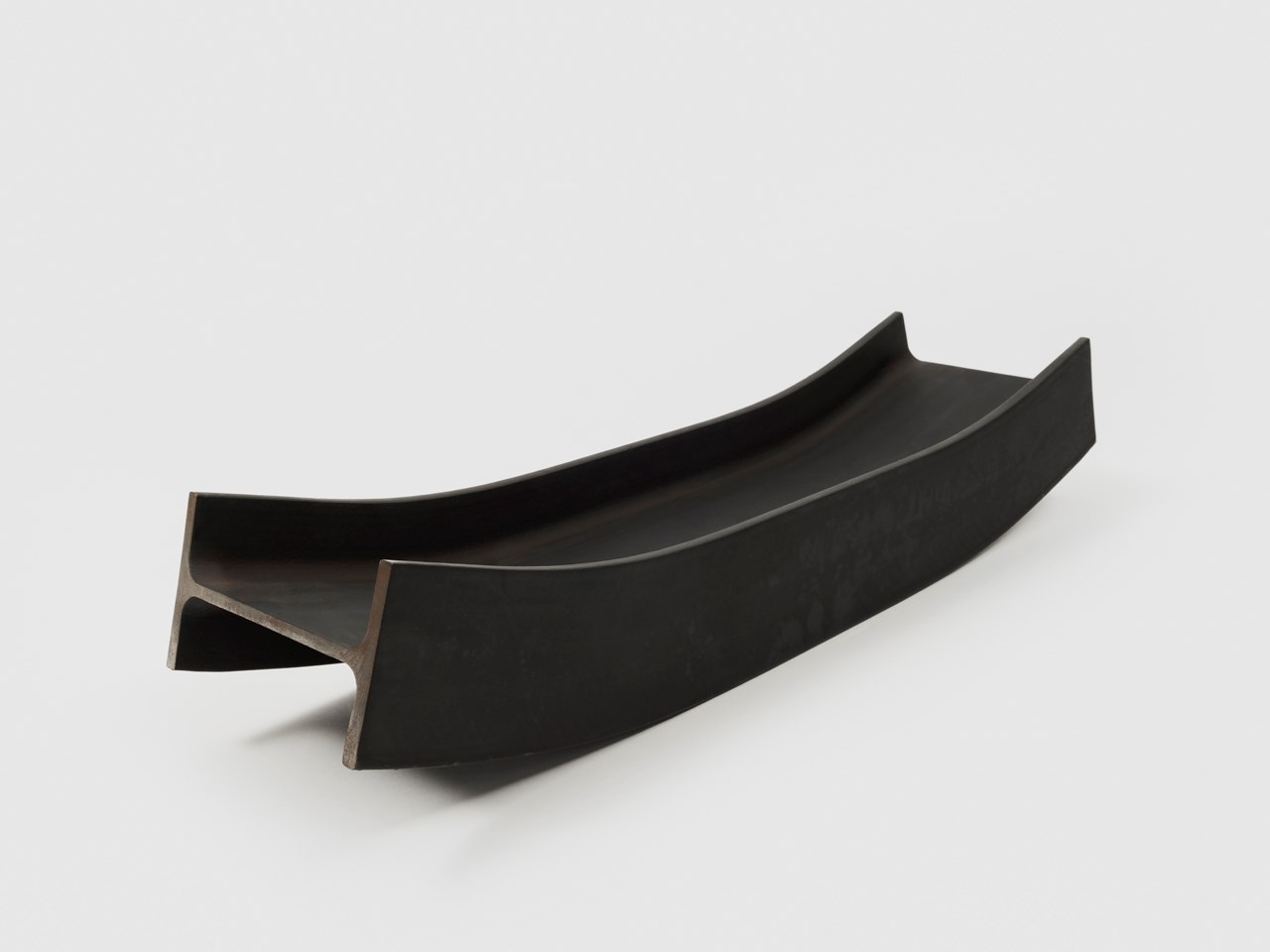 Milano, 19 ottobre (VAGO.MAG) – Enzo Mari, designer five times Compasso d’Oro, has passed away in Milan. He was 88 years old and was hospitalized at San Raffaele. To give news on Facebook, the architect and president of the Triennale Stefano Boeri. Who writes: “Ciao Enzo. Te ne vai da Gigante”. At the Triennale there is an exhibition dedicated to him, curated by Hans Ulrich Obrist with Francesca Giacomelli (until April 18) that documents more than 60 years of activity of one of the main masters and theorists of Italian design. Mari was born in Cerano, Piedmont. Between 1952 and 1956 he attended the Brera Academy of Fine Arts to devote himself, after finishing his studies, to industrial design. His first work was for Danese. Mari was an important theorist of industrial design: he joined the Kinetic Art Movement and met Bruno Munari, whose influence he suffered in several works. In 1963 he became coordinator of the Nuova Tendenza Group. He teaches, researches, and elaborates the principle that the aesthetics of an object is essential to its function. Works of the seas are exhibited at Moma in New York, at the National Gallery of Modern Art in Rome, as well as at the Triennale. He was president of Adi from 1976 to 1979.