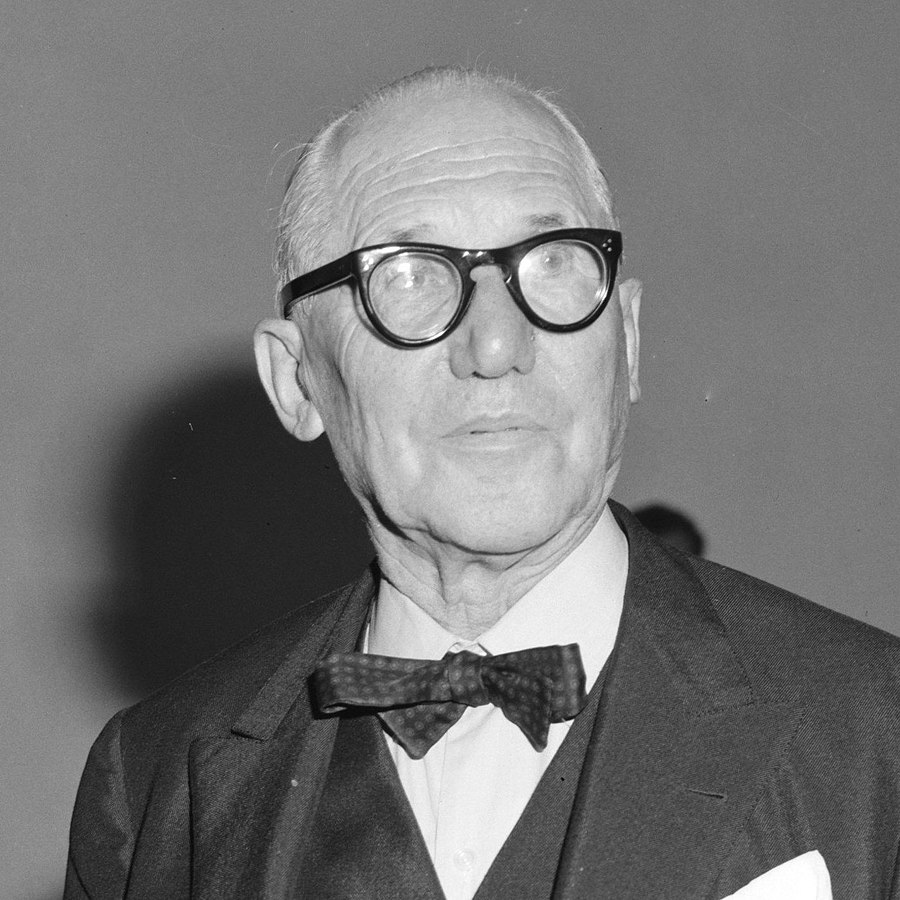 Milano, 6 ottobre (VAGO.MAG) – Happy Birthday to Charles-Édouard Jeanneret (6 October 1887 – 27 August 1965), known as Le Corbusier, Swiss-French architect, forefather of Modernism. He was one of the most important figures of 20th century architecture. He was born in Switzerland and became a French citizen in 1930. His career spanned five decades, and he designed buildings in Europe, Japan, India, and North and South America. Dedicated to providing better living conditions for the residents of crowded cities, Le Corbusier was influential in urban planning, and was a founding member of the Congres International d’Architecture Moderne.